New safety standards based on IEC 62368-1 are superseding existing standards worldwide. In a move that keeps things simple for product vendors, regulators in the US and EU have decided to harmonize the date the new standards will supplant the outgoing 60950-1 and 60065 standards. This harmonized date is now December 20, 2020, giving vendors a unified target to focus their regulation compliance efforts in two of the most important worldwide markets.

This positive development has come about as the EU has extended the date for "cessation of presumption of conformity" for existing products already tested in accordance with the old standards. This cessation was originally scheduled for June 20, 2019, although the date of withdrawal for EN 60950-1 and EN 60065 had been set for December 20, 2020. By consolidating these two events on the 2020 date, the EU can avoid allowing any unintended exceptions.

Therefore, December 20, 2020 is the date everything will change. And as the rule-makers have harmonized across the waters, OEMs get a little more time to put their new testing procedures and documentation in place. However, December is quickly approaching and the time to act is now.

Changing to an HBSE-Based Standard

The changeover to 62368-1 has been made necessary by the increasingly blurred distinction between ICT equipment covered by 60950-1, and AV equipment covered by 60065. All along, the standards bodies have been clear that 62368-1 is not intended to unify the preceding standards. The scope is the same, but the IEC technical committee responsible – TC108 – has used a substantially different standards-making philosophy that aims to create a less prescriptive, more future-proof document that helps create safer products for end users.

We have officially entered the era of Hazard-Based Safety Engineering (HBSE). This principle has become formalized over the last 20 years or so, and the IEC has been committed to it since at least 2002, when it handed over the newly published ECMA-287 Safety of Electronic Equipment standard to TC108's Hazard-Based Standard Development Team (HBSDT).

HBSE shifts the emphasis away from demonstrating that prescribed specifications have been met and requires product manufacturers to demonstrate that known hazards have been considered and the product has been designed to be safe to use in the expected context. However, despite being hazard-based, standards like 62368-1 do not require risk analysis in the same way as a standard like IEC 60601-1.

HBSE principles work to protect equipment users by identifying any potentially hazardous energy sources and the mechanisms by which the energy could transfer to a user, while proposing suitable means of preventing those transfers from happening. The scope includes normal operation and fault conditions. Safeguards are put in place to protect against pain or injury caused directly by electrical energy (electric shock) or thermal burn injury, and/or to prevent electrically caused fires that could result in pain, injury, death or property damage. Importantly, HBSE also measures the effectiveness of the safeguards.

In the 62368-1 standards, energy levels that the user could be exposed to are categorized as ES1, ES2, and ES3. ES1 is the lowest category, as described in the table. A similar rising scale is applied to analyzing electrical-fire hazards and means of prevention.

These energy levels help determine the safeguards that must be designed in. 62368-1 refers to several classes of safeguards from supplementary to reinforced, which encompass techniques like protective earthing, a fire-proof enclosure, insulation or others. There are also distinctions between levels of user competence, and here we can see some parallels with the outgoing standards: "Ordinary Person" in 62368-1 is equivalent to the User/Operator class in 60950-1/60065, while "Skilled Person" is equivalent to "Service Person". 62368-1 defines an additional class, "Instructed Person", which applies to users who have been trained or will be supervised by a Skilled Person.

How do all these hierarchies interact? A good example is that a double or reinforced safeguard (the highest level) is required to protect an ordinary person from a class 3 energy source (ES3). 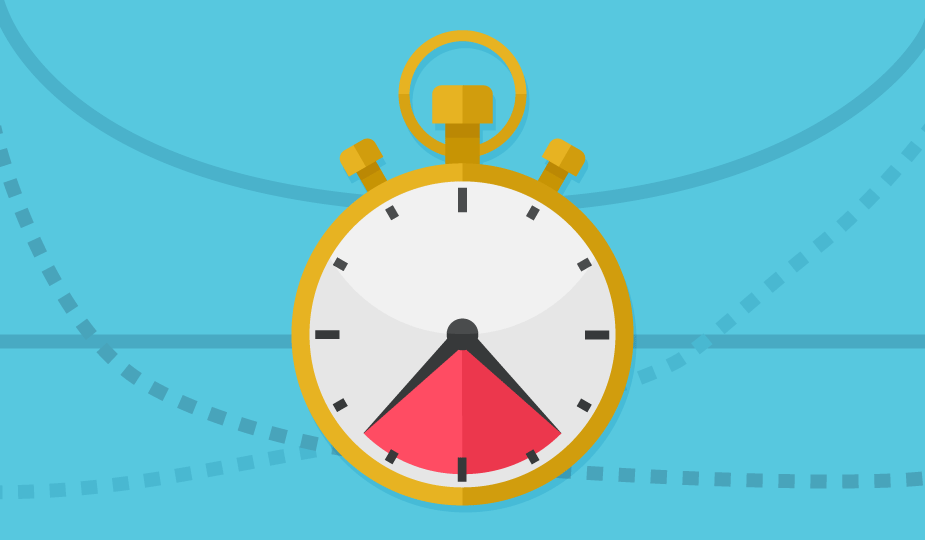 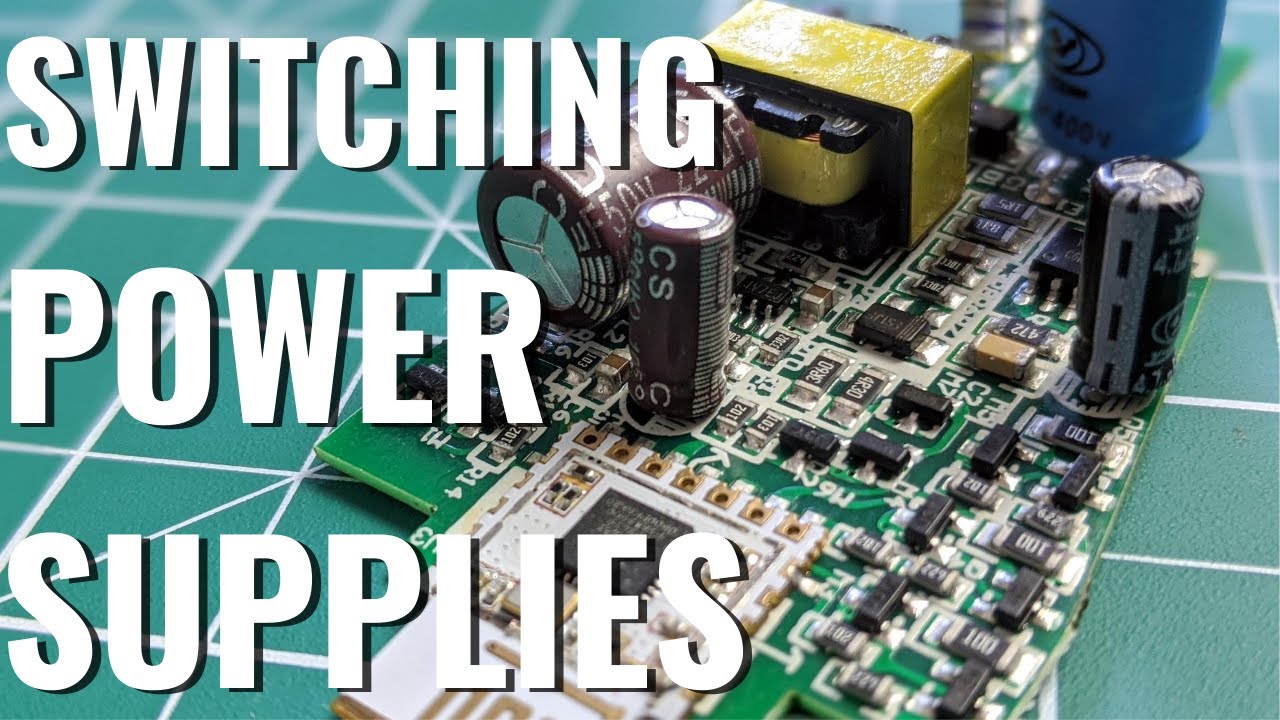 Power Supply Classification and Their Characters
Feb .08.2021
How many kinds of power supplies which are mostly used?
Do you know their characters and applications?
Click to know more. 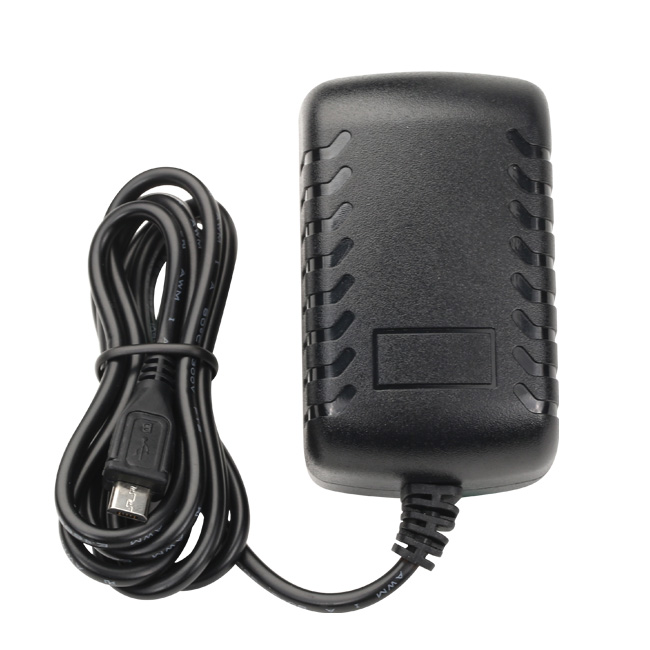